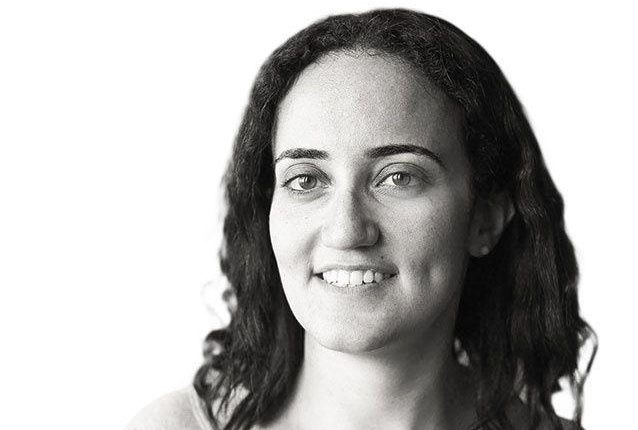 The undersigned organizations call for dropping the charges against Lina Atallah, editor-in-chief of Mada Masr website, who was detained on Sunday afternoon, while she was in the area designated for citizens outside the Tora Prison complex, in the company of Dr. Laila Soueif. The Madai prosecution interrogated Atallah, and accused her of taking photos of a military facility (Tora prison) without permit. Soueif, the mother of imprisoned activist Alaa Abd El Fattah, was trying to bring in medicines and antiseptics to her son, who has been on hunger strike for more than a month, to protest his remand detention without crime or evidence.

Lina Atallah was performing her job as a journalist, as she was conducting an interview with Laila Soueif in the area designated for families waiting to visit their imprisoned sons. Soueif was hoping that the prison officials would respect the law and allow her to bring in the medicines and antiseptics to her son. Suddenly security officers ordered the families to leave, and surrounded Soueif and Atallah with barricades, before arresting the latter and transferring her to the Maadi police station, without allowing her to inform her family or her lawyer as stipulated by the law, and without legal ground.

It is as if the Ministry of Interior decided to hide the scandal of disregarding the law, with a larger scandal, which is the arrest of a journalist without a crime or a legal ground.

It is noteworthy that Atallah and three journalists from Mada Masr website were detained for several hours last November after the security forces raided the website’s headquarters. The prosecution did not conduct an investigation into the incident, and none of the officers were held accountable for the raid.

The undersigned independent human rights organizations strongly condemn the arrest of the professional journalist Atallah, the editor-in-chief of the most prominent Egyptian news website. They call upon the attorney general to exercise his authorities and drop all charges against Atallah immediately.

Belady Center for Rights and Freedoms

Masaar Community for Technology and Law

A Continued Isolation… The Annual Report on The State of Freedom…

Renewing the detention of dentist Waleed Ahmed Shawky for 45 days…

Renewing the detention of researcher “Ahmed Samir Santawy” for 15 days…