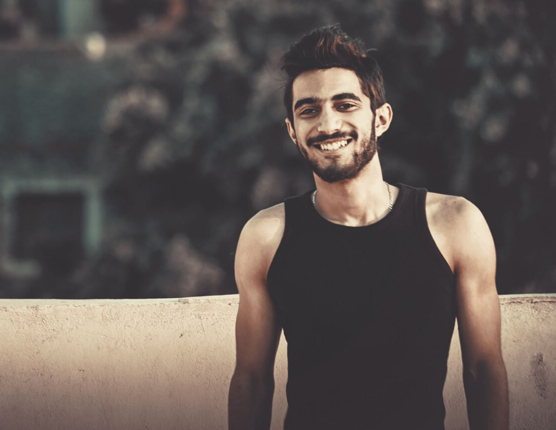 To His Excellency Omar Marwan, Egyptian Minister of Justice:

We, the undersigned, call for an open and transparent investigation into the jailing and death of Shady Habash, a 24-year-old filmmaker who died in custody earlier this month. Furthermore, we call on you to immediately release all artists and writers in pre-trial detention for merely exercising their fundamental right to freedom of expression.

Habash died while being held in the maximum-security Tora Prison on May 2, 2020. Arrested in March 2018, he had been in pre-trial detention for 793 days, despite the fact that Egyptian law only allows a maximum of two years’ pre-trial detention. Such detention is meant to be an exceptional measure of last resort to hold suspected criminals that authorities believe pose an imminent threat if released. All Habash did was direct a music video. His case never went to trial, nor was he charged with a crime.

The public prosecutor issued a statement on May 5 claiming that Habash died from drinking sanitizing alcohol, thinking it was water, and a state autopsy report on May 11 allegedly confirmed the cause of death as alcohol poisoning. Such reports have several apparent inconsistencies, including whether Habash knew he was drinking alcohol and when—or if—doctors decided to transfer him to an external hospital. Even if the reports are taken at face value, Tora Prison officials were apparently medically negligent in their lack of response. Habash’s fellow inmates reportedly yelled and made noise from their cell for hours while Habash was dying, to no avail. Habash’s family deserves the truth about the circumstances surrounding his death––and why he was illegally detained in the first place––which can only be achieved through a thorough and proper investigation.

Habash was one of eight people who were detained in March 2018 for their reported involvement in exiled musician Ramy Essam’s song, “Balaha,” which criticized the Egyptian government and was released in February 2018 on YouTube. However, Habash played no role in developing the song’s content and only directed the accompanying music video. We remain seriously concerned about the continued pre-trial detention of Mustafa Gamal, who merely verified Ramy Essam’s Facebook page, and Galal El-Behairy, who penned the lyrics to “Balaha” and remains behind bars, serving a three-year sentence.

It is our contention that these arrests were a grave infringement of freedom of expression, contrary to both international and Egyptian law. But these are not the only cases that––we fear––represent deepening repression of free expression and artistic freedom in Egypt. In recent years, we have seen a disturbing trend in the number of artists, journalists, and writers held in pre-trial detention in Egypt for expressing their views, including:

While we also understand that your office is taking strides to ensure public health in the face of the COVID-19 crisis, the pandemic does not justify the suspension of fair trial guarantees––as both the World Health Organization and Office of the United Nations High Commissioner for Human Rights have affirmed. In fact, there is a profound public health argument toward releasing pre-trial detainees simply to lower the rate of coronavirus transmission in prison.

Habash’s case has sent a heartbreakingly clear message to artists and writers throughout Egypt: Independent expression may lead to years-long illegal detention, and even death, in custody.

Your Excellency, we strongly urge you to release all artists and writers currently held in pre-trial detention for merely exercising their right to freedom of expression, especially in light of COVID-19, which now ravages prisons around the world. Likewise, we demand a proper investigation into Shady Habash’s death and illegal detention. If he had been set free, he would still be with us today.

The pandemic hasn’t stopped repression: An outlook on how the Egyptian state…

A security force raids the headquarters of “Almanassa” and…