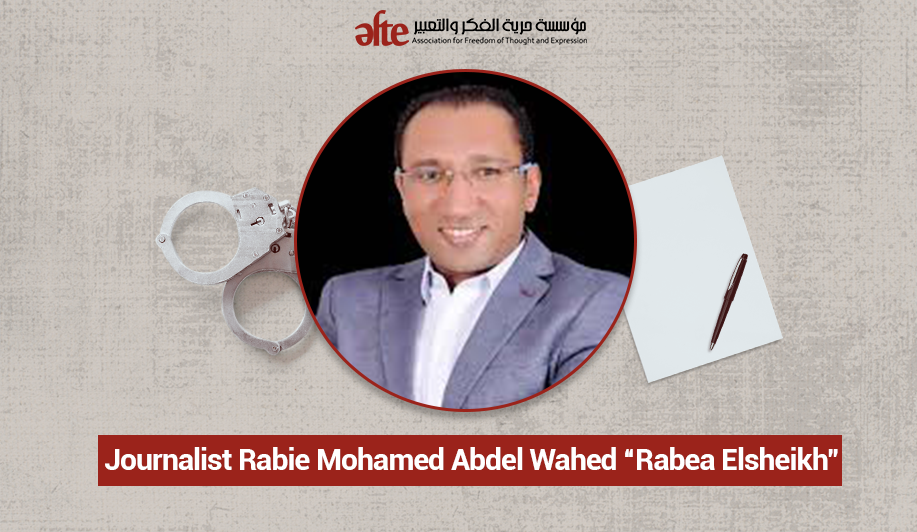 Journalist Rabie Mohamed Abdel Wahed, better known as Rabea Elsheikh, was arrested at Cairo International Airport on 1 August 2021 upon his arrival from Doha. The airport security authorities detained him for six hours without giving any reasons. After midnight the same day, he was taken to the Supreme State Security Prosecution in the Fifth Settlement in Cairo, where he was interrogated as a defendant in case No. 1365 of 2018.

El-Sheikh is a member of the Journalists Syndicate. He has been working in journalism since 2006. He worked for the local newspaper Youm7 from 2010 to 2014, then he left to Qatar to work for Al Jazeera Mubasher Egypt TV.

During his work for Al Jazeera, he used to come to Egypt to visit his family, as he was the only breadwinner for them, according to his wife, who confirmed that he used to visit Egypt regularly for two years, and the last visit was in August 2016. She said he was never subjected to security harassment during these visits, but rather things went quietly. However, he had to stop visiting Egypt for almost six years due to the Gulf crisis which erupted in June 2017, as well as the outbreak of the Covid-19 pandemic. El-Sheikh’s wife stressed to the Association for the Freedom of Thought and Expression (AFTE) that he did not hesitate to visit Egypt when possible.

The Supreme State Security Prosecution accused El-Sheikh of joining a terrorist group, financing the activities of that group, and spreading false news. The prosecution, however, did not provide any seizures, and decided to remand him in custody for 15 days pending investigation. Since then, his detention has been renewed constantly. He was not brought from his detention place in Tora Prison to attend any of the sessions on renewing his detention.

El-Sheikh has eye problems, as he recently underwent surgery to treat retinal detachment, which requires medical care, follow-up by a doctor, and using medical drops regularly for his eyes. Moreover, he suffers from chronic and acute allergic rhinitis. 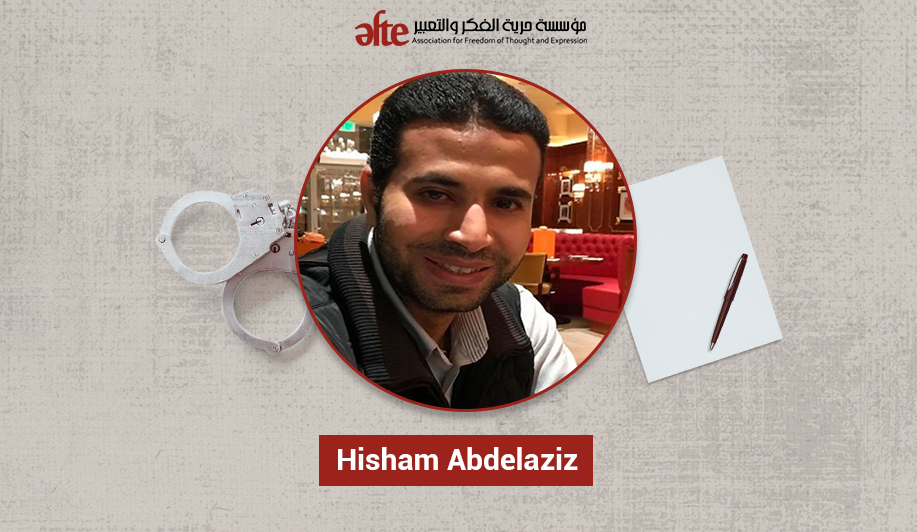 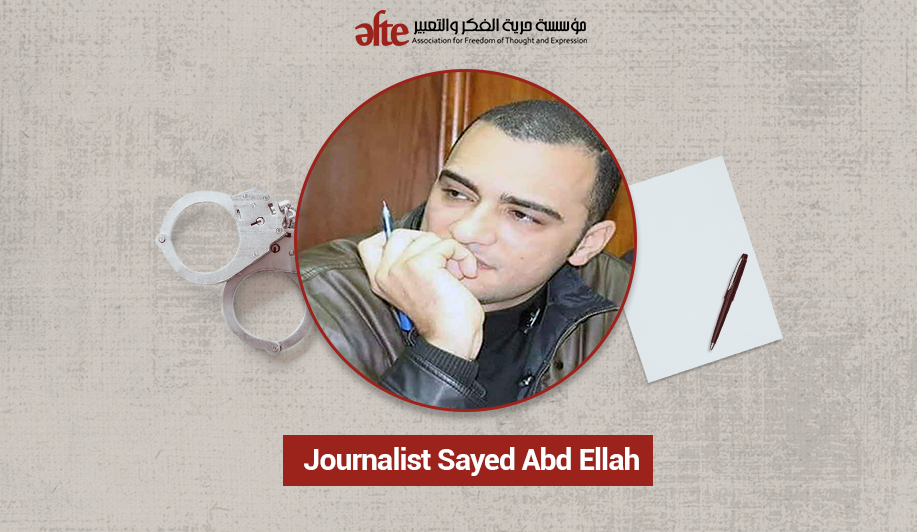 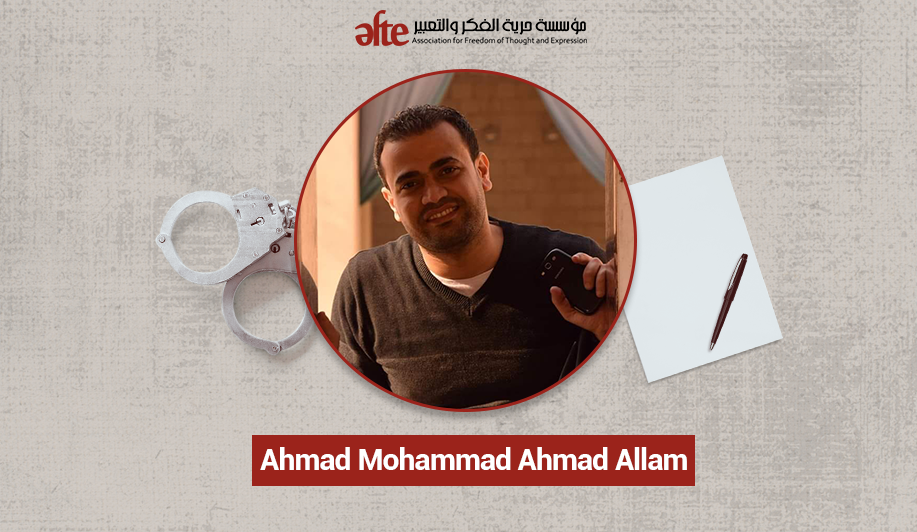 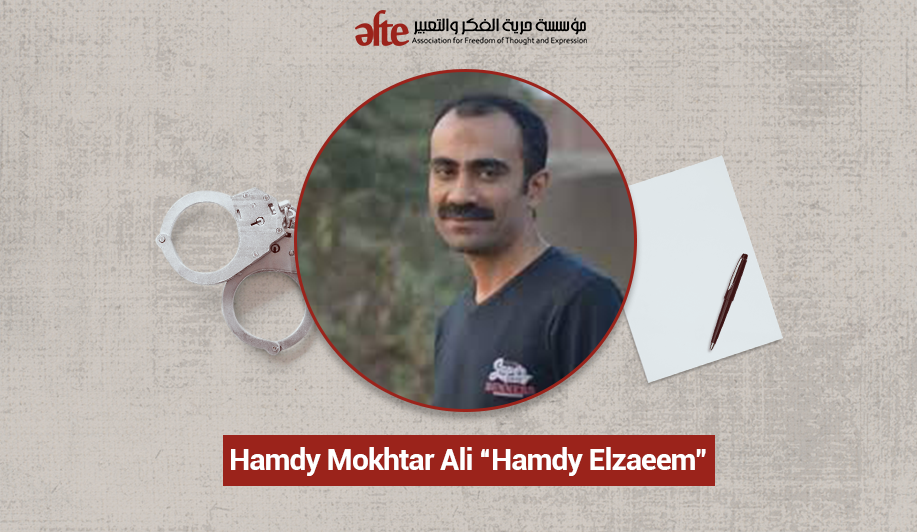 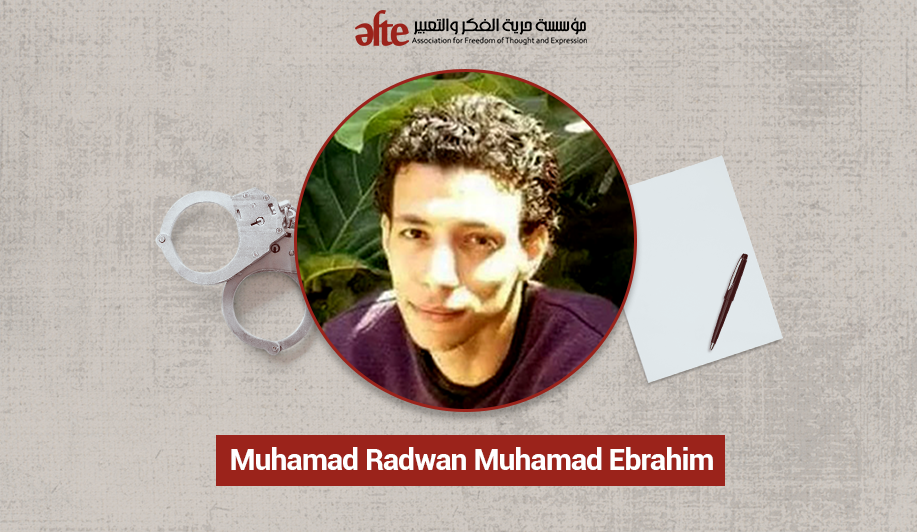 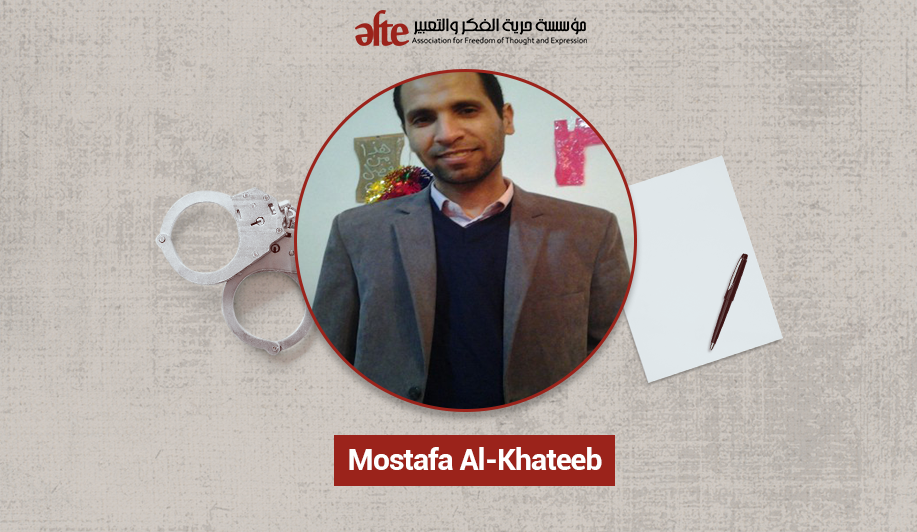 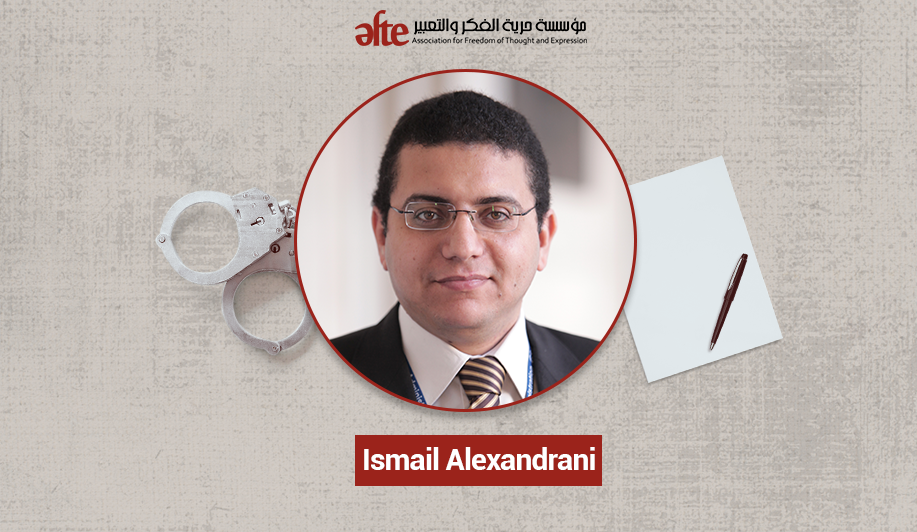 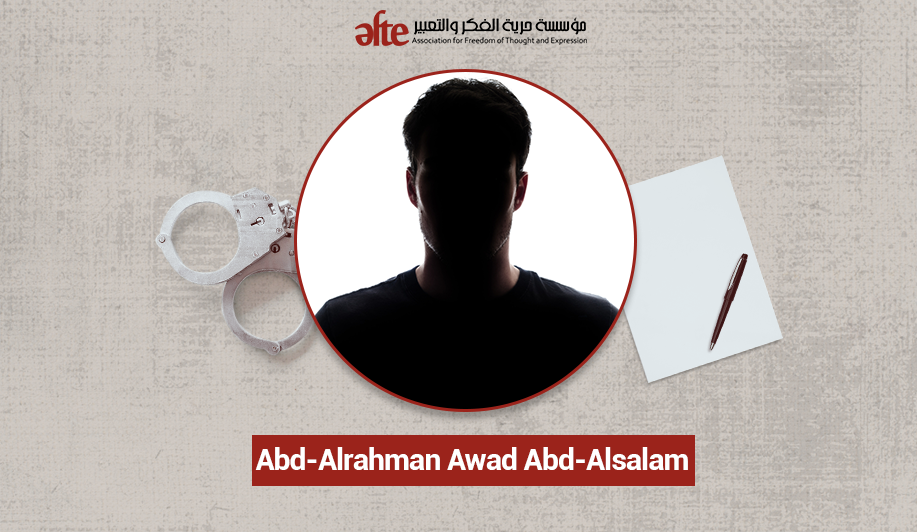