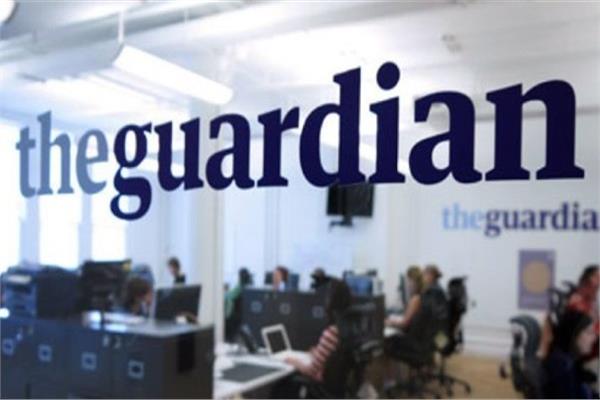 The association for the freedom of thought and expression (AFTE) categorically condemns the decision of the State Information Service (SIS) to revoke the accreditation of the Guardian correspondent in Egypt, and to warn the New York Times correspondent of following the rules of journalistic profession in his work in Egypt. AFTE condemns the continued pursuing of foreign journalists and correspondents in Egypt as a result of practicing their press work.

These decisions came after the Guardian published a report on the spread of Corona virus in Egypt. The report contained a reference to a statistical study by a Canadian researcher, which estimated that Egypt has 19,310 cases of Corona virus.  SIS considered this figure an “incorrect estimation”. On the other hand, the New York Times correspondent in Egypt published a number of tweets on his twitter account, including some numbers from the same study.

The official account of SIS on twitter published a number of short tweets on Tuesday morning March 17. They stated that SIS decided “to shut the Guardian newspaper’s office and to revoke its permit”. It also decided “to issue a final warning to the correspondent of New York Times newspaper in Cairo stipulating that he should refer to the official sources in relation to the news that are published on Egypt and to abide by the professional rules”.

However, SIS’s account deleted these tweets after a short while, and published a new statement several hours later, in which the decisions were softened a little. The decision regarding the “Guardian” changed to withdrawing the accreditation of the correspondent without closing the office. The new statement added another item in which it asked the British newspaper to apologize for this report, which the statement described as “full of professional errors”. In case the newspaper did not respond, SIS threatened to close the office and withdraw the newspaper’s accreditation in Egypt. As for the New York Times, the decision remained the same, which is warning its correspondent in Egypt, but the new version omitted describing the warning as “the last.”

These decisions are a new episode in a series of restrictions imposed by SIS on the work of foreign journalists in Egypt, which started since October 2017, and have included several foreign newspapers and media outlets, including Reuters, New York Times, Guardian, Times, Russia today, Spanish El Mundo, and BBC (the latter’s website in Egypt was blocked). SIS’s decisions included condemnation, summoning journalists to its headquarters, warning, and withdrawal of correspondents’ accreditation and deportation of journalists.

AFTE believes that the decisions of SIS in relation to foreign newspapers and media outlets are ambiguous and unjust. It is not known, whether for foreign journalists working in Egypt or others, how these decisions are taken, the regulation on which they are based, or how to appeal against them, whether administratively or judicially.

AFTE considers that these decisions are not separate from the general context in Egypt. Freedom of the press and the media is being gravely violated by various state organs and bodies. The association has monitored the blocking of 124 press websites and the detention of 13 journalists for practicing their work. In addition, there are frequent cases of confiscating newspapers or preventing their printing, and storming into the premises of newspapers and websites.

Other methods must be followed by the Egyptian government and its agencies in order to deal with the press and the media, rather than blocking, prohibiting, imprisoning, and revoking the accreditations of journalists and deporting them. Instead of revoking the accreditation of the “Guardian” correspondent and warning the “New York Times” correspondent, SIS could have done the following:

Such measures and other democratic means of addressing press coverage related to this crisis, not only promote freedom of the press and the media, but also enhance the credibility and reliability of the state apparatus in Egypt.

AFTE, while commending the MOH for launching an electronic website -containing all information on the number of cases, deaths, areas of spread, ways of avoiding infection and how to act in case someone suffered from the symptoms-, calls upon the Egyptian authorities to be more transparent on strategies to deal with different aspects of the crisis and to publish updates on information related to it.

AFTE calls upon the head of the State Information Service to reverse his decision to revoke the accreditation of the Guardian correspondent in Egypt and to enable her to freely perform her work.