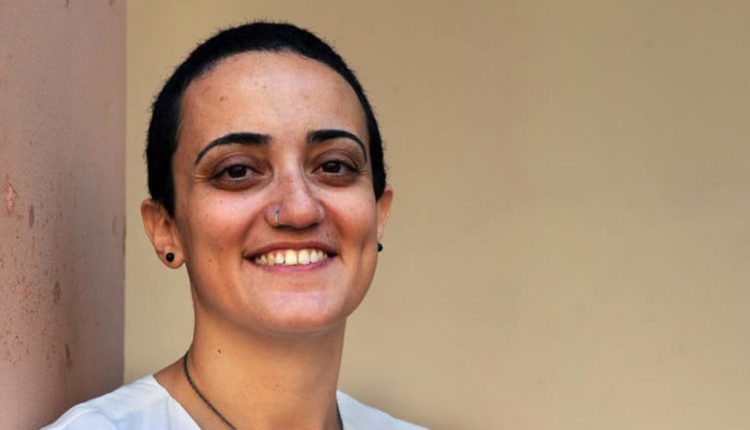 Maadi Prosecution released journalist Lina Atallah, editor-in-chief of “Mada Misr” website, on LE 2000 bail, after interrogating her in case No. 8009 of 2020, El Madai Misdemeanors, in which she was accused of photographing a military facility (Tora Prison) without obtaining a permit.

Security forces arrested Lina Attalah, editor-in-chief of Mada Masr, two hours ago from outside Tora Prison, where she had been interviewing Laila Soueif, the mother of imprisoned activist Alaa Abd El Fattah.

The Association for Freedom of Thought and Expression lawyer learned that she is being held at Maadi police station, and will be questioned by prosecutors tomorrow.

The Association for Freedom of Thought and Expression expresses its grave concern over the arrest of Lina Atallah because of performing her work as a journalist, and calls on the Egyptian authorities to release her.

Security forces detained Lina Atallah and two journalists at Mada Masr for several hours in November, 2019, because of publishing a news story.