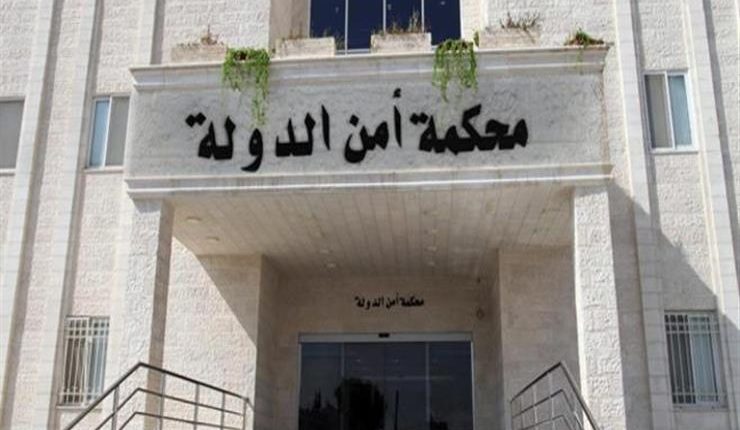 The Egyptian government’s exploitation of the coronavirus pandemic to amend the Emergency Law (Law 162 of 1958) is condemned by the undersigned independent rights organizations. The amendments, ratified on Thursday May 7th by President Abdel Fattah al-Sisi, permanently introduce military personnel to the panel of the Emergency High State Security Court and expand the jurisdiction of the military judicial system over civilians.  In this context, the signatory organizations are dismayed that the Supreme Judicial Council and judicial authorities have responded to the amendments with silence and apparent indifference.

The Emergency Law amendments solidify the president and the military’s control over the judiciary, which has lost any semblance of independence. The enfeebled justice system, featuring an extremely politicized Public Prosecution, has severely eroded Egyptians’ trust in the rule of law. In addition to militarizing civilian courts while expanding the Military Prosecution’s jurisdiction to investigate civilians, the amendments give military personnel judicial police power over civilians; the role of the Public Prosecution is limited to referral to trial, if warranted (Article 4). The amendments also give the President the power to authorize the Military Prosecution to investigate crimes that violate the Emergency Law (Article 4). The amendments also alter the composition of the Emergency High State Security Court to include military personnel on a permanent basis (Article 7)—this was previously only an exception in an emergency.

The president’s ratification of the emergency law amendments is yet another blow to Egypt’s judiciary, the independence of which has been systematically undermined  since 2013.   Law 136 of 2014 on public facilities expanded the jurisdiction of military courts over civilians. Law 94 of 2015 created special terrorism circuits within the civilian court system, in which appointments and case referrals occur non-transparently (and with probable executive interference) as a means of guaranteeing politicized verdicts against government opponents or critics. Law 77 of 2019 sanctioned presidential interference in the selection of judicial entities.

Rather than enabling an effective response to the Covid-19 pandemic, the Egyptian government’s intent in amending the emergency law is to suppress any potential protests sparked by economic fallout and the healthcare system’s failure to contain the virus. This intent was also apparent in the recent arrest campaigns targeting persons critical of the state’s coronavirus response, in which the Egyptian government prioritized its public image over public health by adding  even greater numbers of prisoners of conscience to its already dangerously-overpopulated prisons.

Just a few days prior to the ratification of the amendments, the Egyptian government

approved a “state development” tax on gasoline (30 piasters per liter) and diesel (25 piasters per liter). A law was also drafted, to be put before the parliament, stipulating a civil servant salary deduction of one percent per month for twelve months. These measures are likely a prelude to additional measures substantially increasing economic burdens on Egyptians, who have already been greatly strained by the pandemic.

No amendments are necessary to the Emergency Law, renewed continuously since 2017, to make it better able to respond to the pandemic or any other crisis. The only amendments needed are those that would limit the indefinite application of the law and protect citizens from the state exploiting emergencies as a pretext for authoritarian overreach.

In the Grip of the Egyptian Authorities: A Publisher, A Company, Two Newspapers “Fact Sheet on Mostafa Sakr’s Detention Circumstances”