AFTE Issued a paper titled “Public Prosecution and digital transformation: An introduction to mass surveillance of the internet“, in which it discusses the surveillance practiced by the Egyptian Public Prosecution through the Communication, Guidance and Social Media Department (CGSMD), of internet and social media users, under the pretext of protecting national security and values of the Egyptian family. 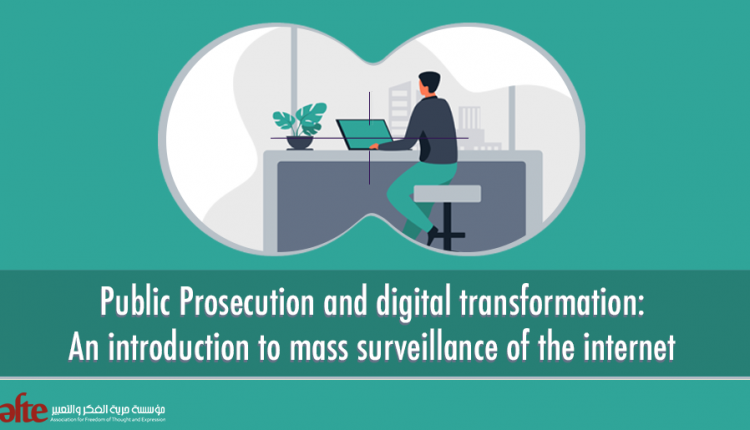 AFTE also issued the second paper of The Internet and the Law in Egypt Series, titled “Digital media“, in which it presents an analysis of the Law on Combating Information Technology Crimes No. 175 of 2018, the Press and Media Regulation Law No. 180 of 2018, as well as Law of Regulating Communications No. 10 of 2003, as well as reading reports and statements issued by the Supreme Council for Media Regulation (SCMR). 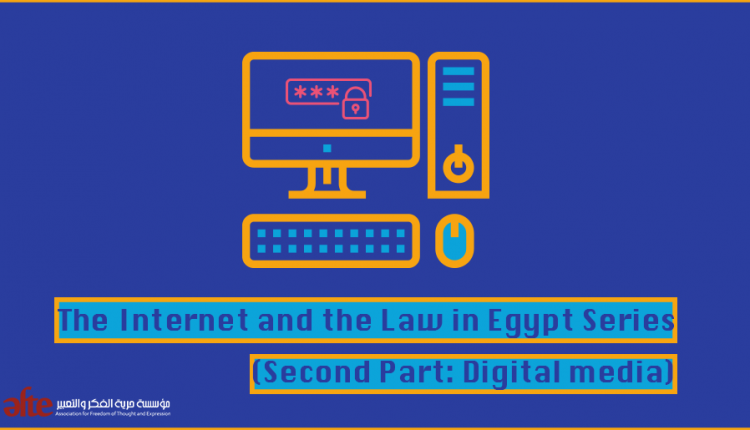 – In parallel with the International Day of the Victims of Enforced Disappearances, AFTE, and 32 human rights organizations issued a statement titled “Human Rights Organizations Call for Action to Address Enforced Disappearances and Impunity Across MENA“, to highlight the dramatic and persistent nature of enforced disappearances in the Middle East and North Africa (MENA) region and the accompanying impunity enjoyed by perpetrators of these crimes throughout the region.