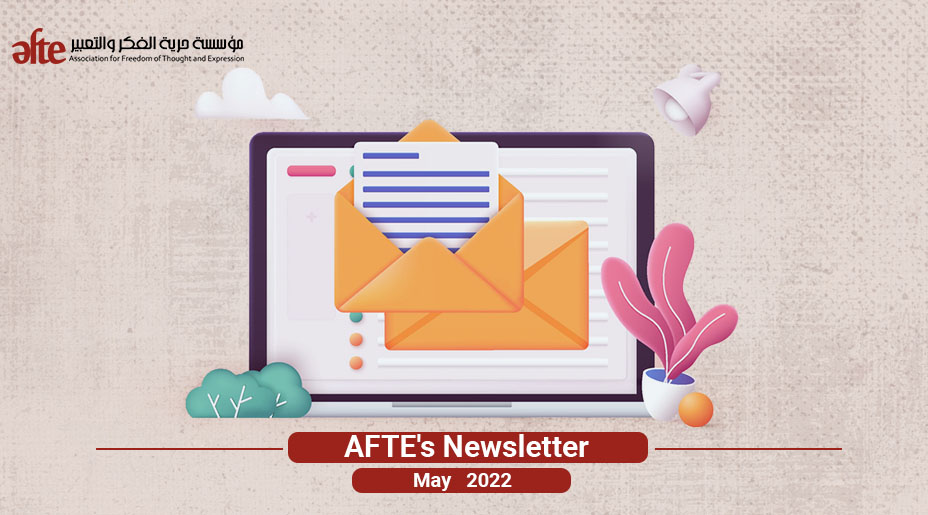 Mass surveillance… a systematic practice in state institutions discusses The mass surveillance practiced by the Egyptian authorities has wide negative impacts on digital privacy. The SCMR, the Public Prosecution, public universities, and the Interior Ministry’s Information Technology Department violate privacy and apply disciplinary measures such as dismissal, criminal prosecution, and referral to the Emergency State Security Court whose rulings cannot be appealed. 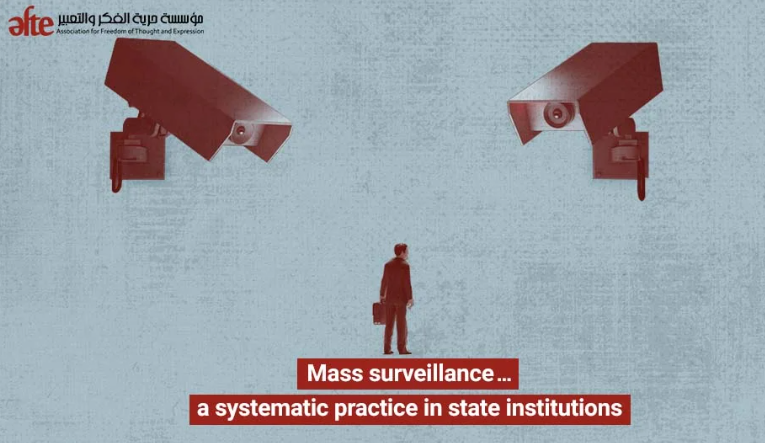 What is net neutrality? concept paper comes to start a public debate about net neutrality in Egypt, with the aim of guaranteeing the rights of internet users. 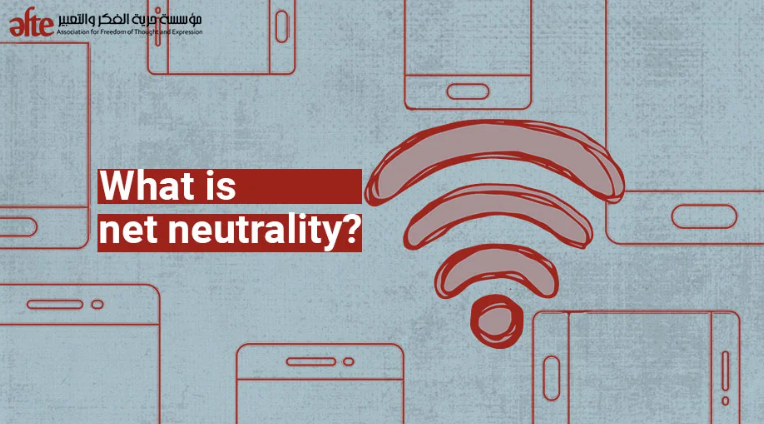 A reading into Hadeer alHadi’s case paper relies on the legal analysis of the documents of content creator Hadeer alHadi’s case, which carries No. 762 of 2020 (Cairo Economic Misdemeanour). The paper also relies on official data issued by the Public Prosecution, and media reports that tackled the case. 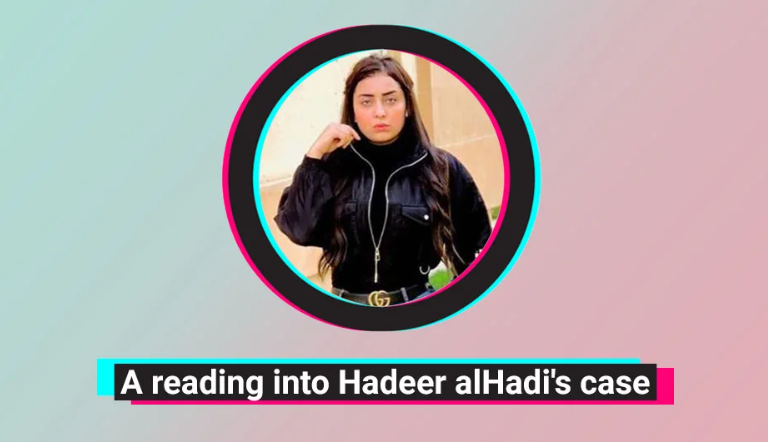 AFTE issued the following statements in May:
Statement A Fair and Transparent Process to Release Political Prisoners in Egypt as the first on top of the list of the “First Seven Steps” initiative, launched in 2021 and signed by more than fifty civil society organizations, political parties, diaspora groups, and regional and international human rights entities. 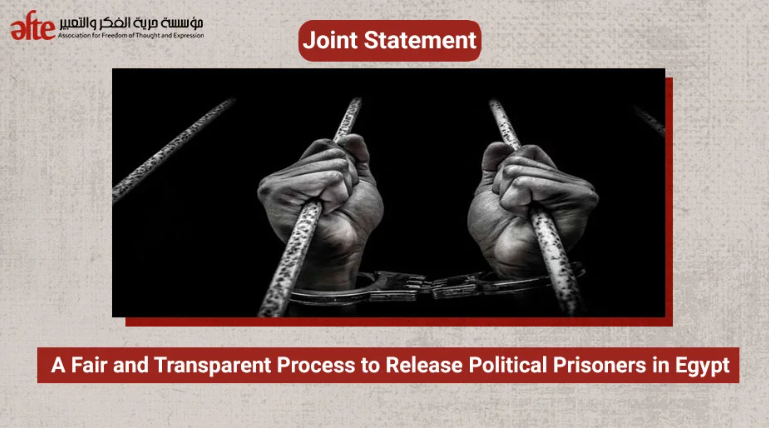 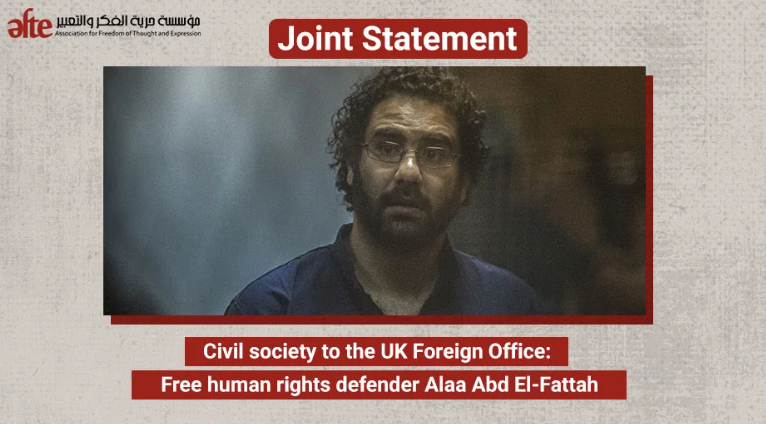 Statement Egypt: President must overturn unjust verdicts against politicians Aboul-Fotouh, Mohamed al-Qassas, Moaz al-Sharqawi, and YahiaHussein Abdel Hadi after the Emergency State Security Felony Court issued a verdict against Abdel MoneimAboul-Fotouh to 15 years in prison, while his deputy Mohamed al-Qassas, and Moezal-Sharqawi, the former vice-president of the Tanta University Student Union, were both sentenced to 10 years imprisonment, and the verdict issued on 23 May against Yahia Hussein Abdel Hadi to 4 years in prison. 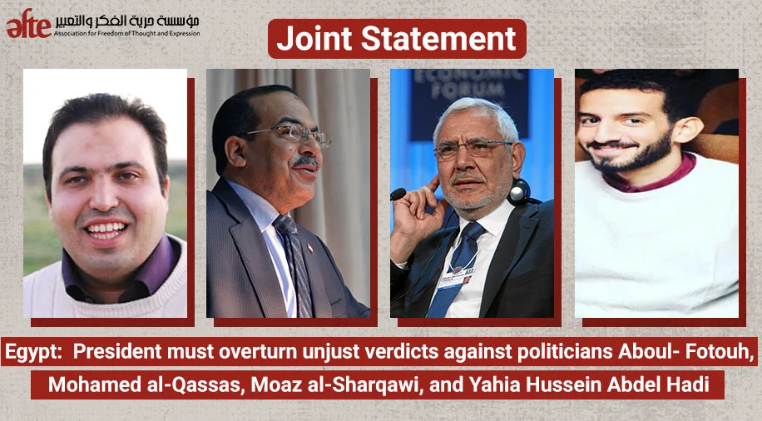 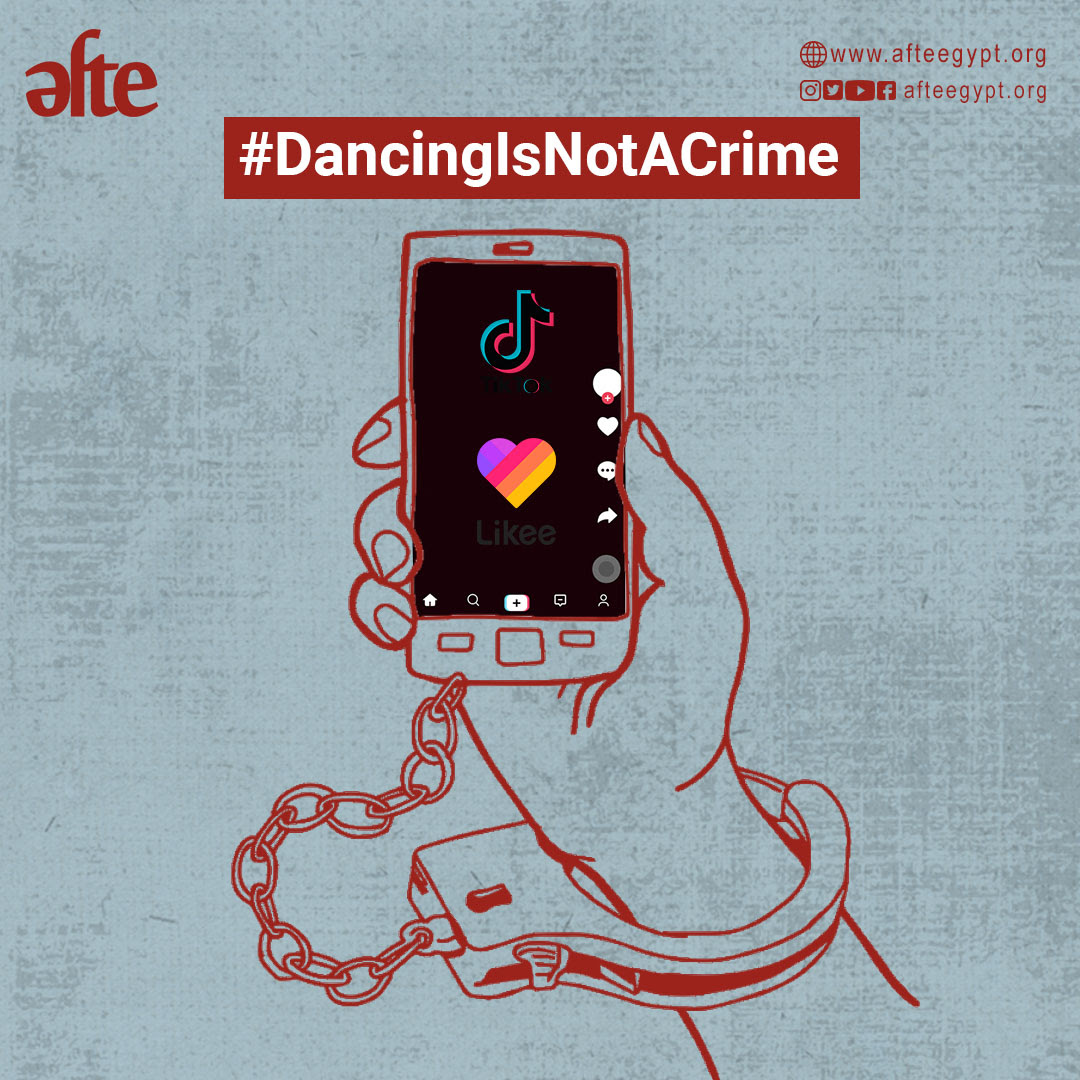 AFTE also launched a campaign to call for a presidential pardon on behalf of content creator Hadeer AlHadi who faces a two-year prison sentence and a fine of 100,000 pounds, follow the campaign via #PresidentialPardonForHadeerAlHadi 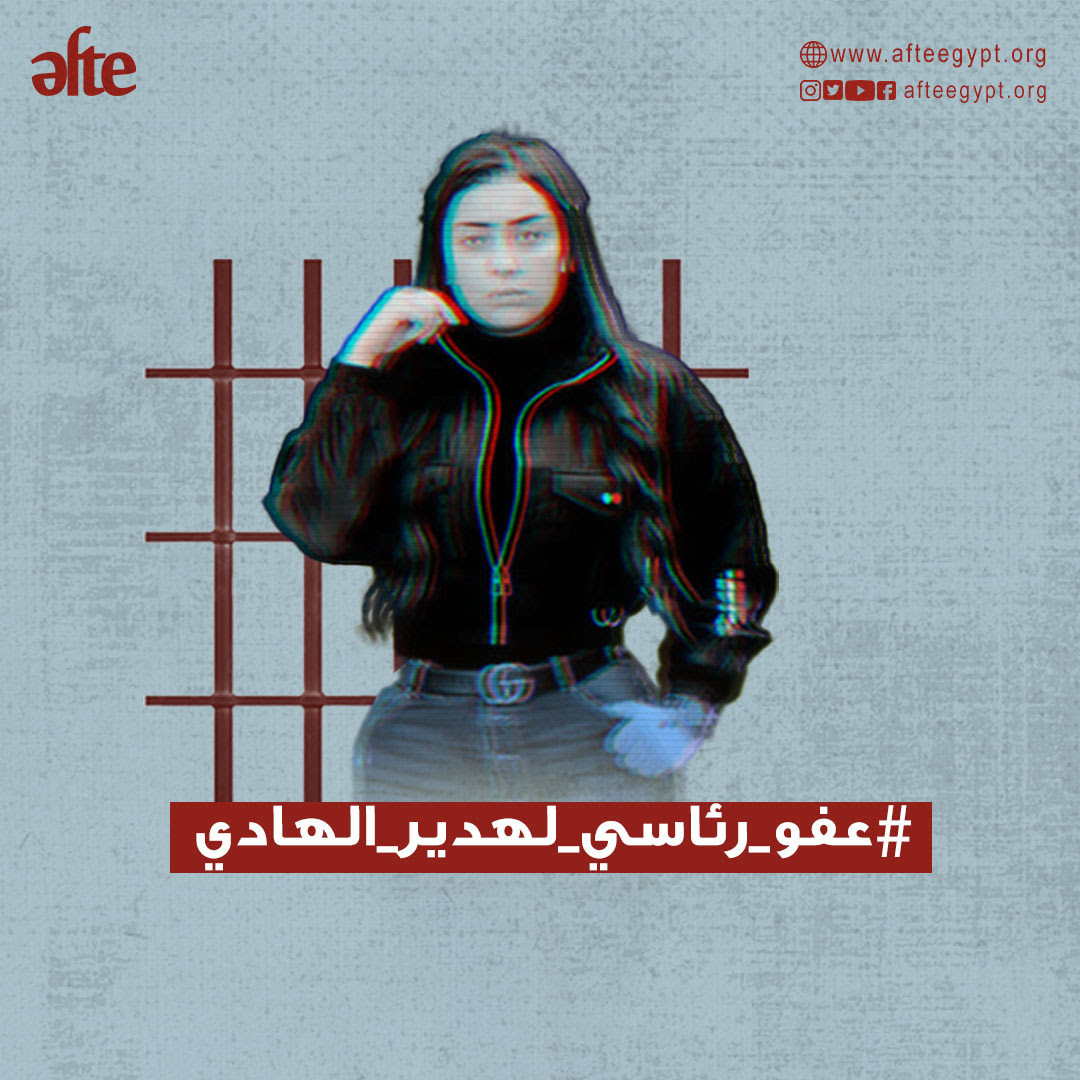