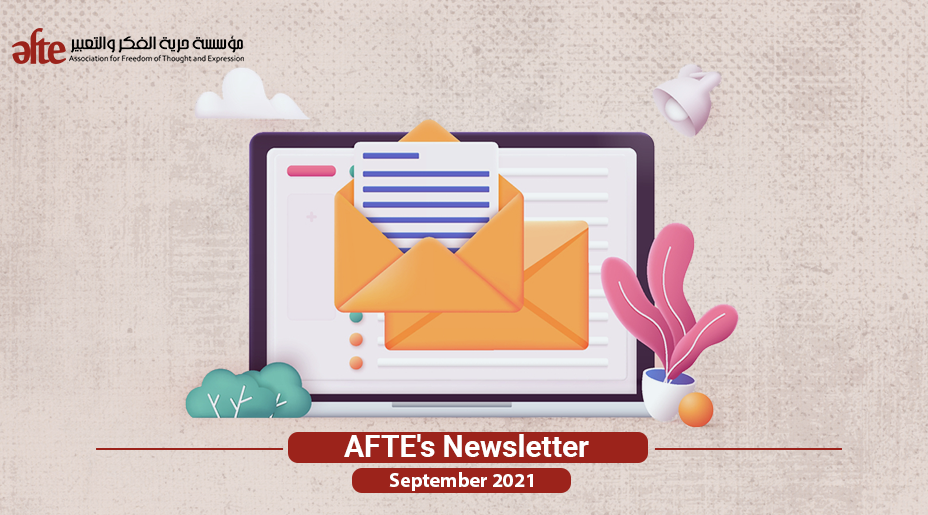 AFTE issued the third paper of The Internet and the Law in Egypt Series, titled “Digital Privacy,” in which it addresses the issue of digital privacy and its importance in the context of the increasing use of technology and artificial intelligence in daily life. And laws affecting users’ right to privacy, such as telecommunication Regulation Law No. 10 of 2003 and Personal Data Protection Law No. 151 of 2020. 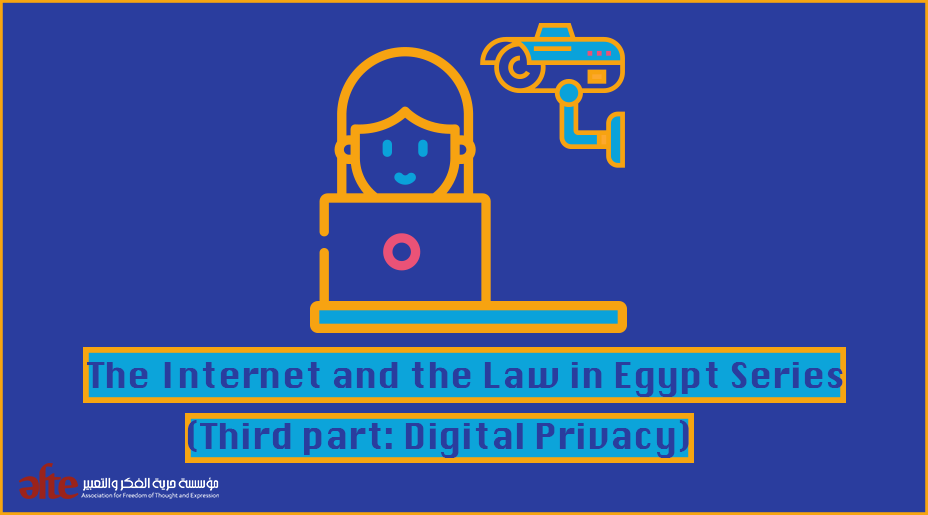 Within the efforts of the Association for Freedom of Thought and Expression to release imprisoned human rights defenders in Egypt, AFTE launched the #FreeHumanRightsDefenders campaign, which will continue till next month. In September, AFTE issued the following: 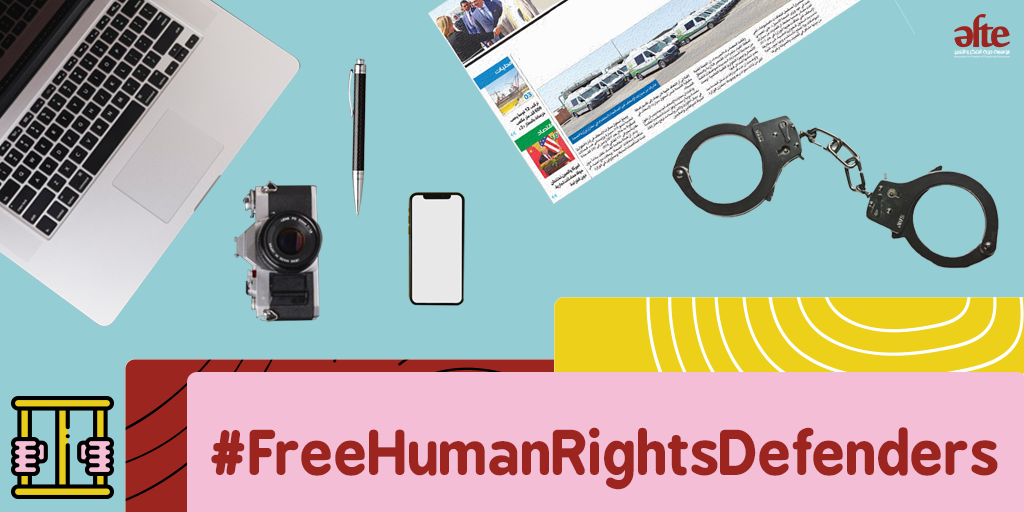 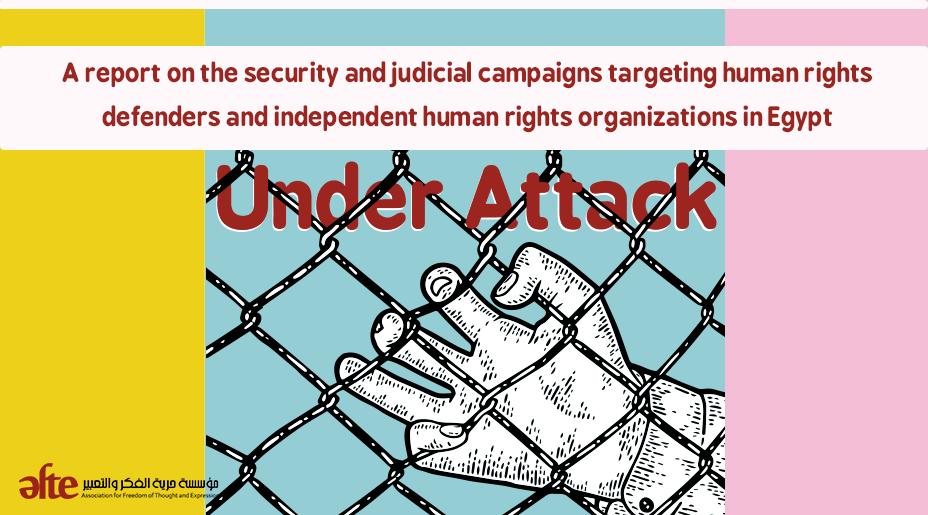 And also, issued profiles of 18 of the imprisoned defenders showing data about them. 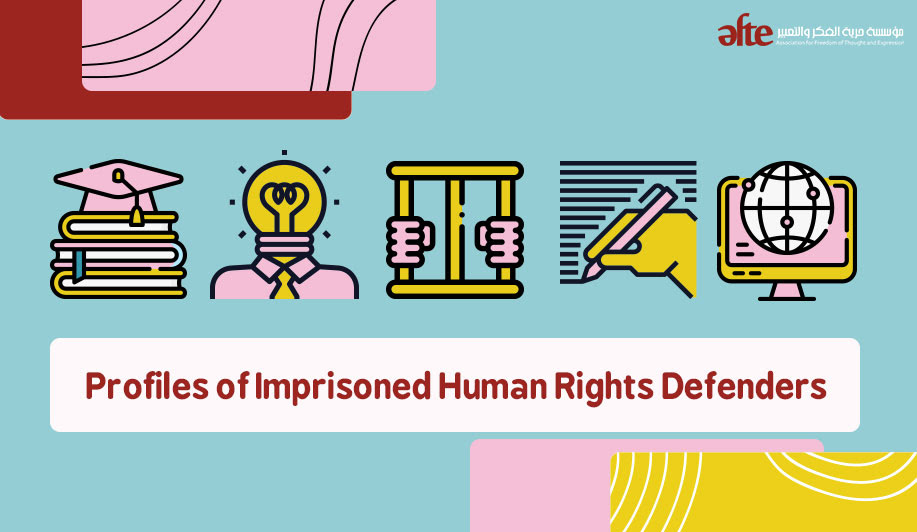 And addresses the Attorney General, Mr. Counselor Hamada El-Sawy, to release the imprisoned defenders and stop the torture. 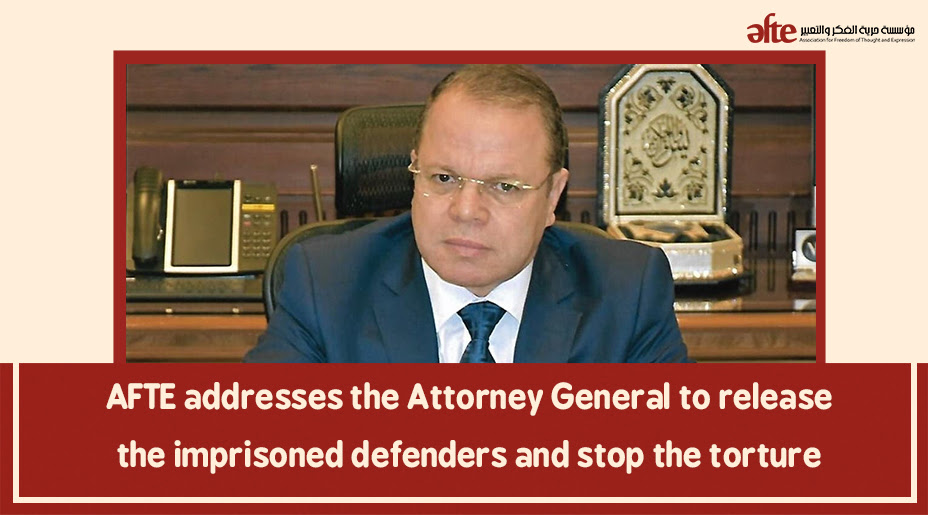 And in its litter, AFTE demanded the National Council for Human Rights to stop the security campaigns against human rights defenders and release the detainees. 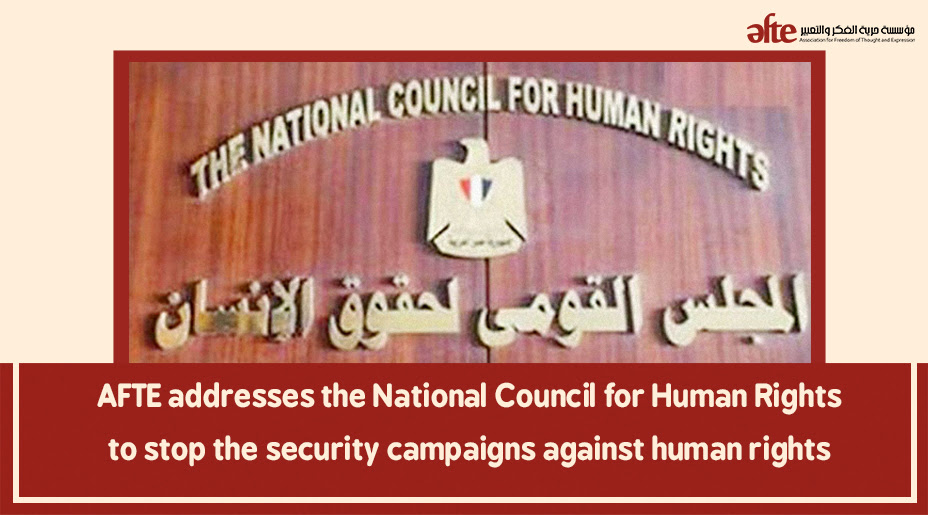 – Statement titled “After 19 months of Pre-trial Detention, Patrick Zaki’s Trial Begins Tomorrow before Emergency Court“, where ten human rights organizations denounce the State Security Supreme Prosecution’s decision to indict Patrick Zaki, the researcher at the Egyptian Initiative for Personal Rights (EIPR), to trial before the Emergency Court, on charges of “spreading false news inside and outside of the country,” based on an opinion article published two years ago.

– AFTE also issued a statement urging to stop the arbitrary practices against researcher Ahmed Samir Santawy and abolishes his prison sentence. After the Emergency State Security Misdemeanor Court refused to allow Santawy’s lawyer to review the merits of his sentence, The administration of Tora Liman Prison also refused to allow Santawy to obtain textbooks sent to him by the university, as he is studying for his master’s degree.

– In parallel with the International Day for Universal Access to Information, AFTE called on the House of Representatives and Senate to start preparing a law that guarantees and regulates the right to the truth and the freedom of information and to create the appropriate conditions for the issuance of the Freedom of Information Act and stop the policy of blocking press websites.